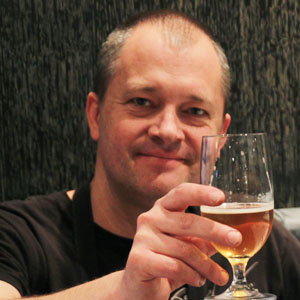 Chef Paul Virant is one of the foremost authorities on preparing and preserving local, seasonal ingredients. Since 2004, he has been owner/proprietor of Vie, a contemporary American restaurant that celebrates farm-fresh ingredients. As a result, Vie garnered three stars from the Chicago Tribune and achieved one-star status from the Michelin guide. In addition, Virant was named one of Food & Wine’s Best New Chefs in 2007 and was nominated for a James Beard Award for Best Chef: Great Lakes in 2011. Virant continued his hot streak with seasonally focused Perennial Virant which he opened to rave reviews in 2011. A year later, he published The Preservation Kitchen cookbook. Virant graduated from the Culinary Institute of America.

This works both great as a salad or as a delicious side dish.

"This is the old school way of preserving food."