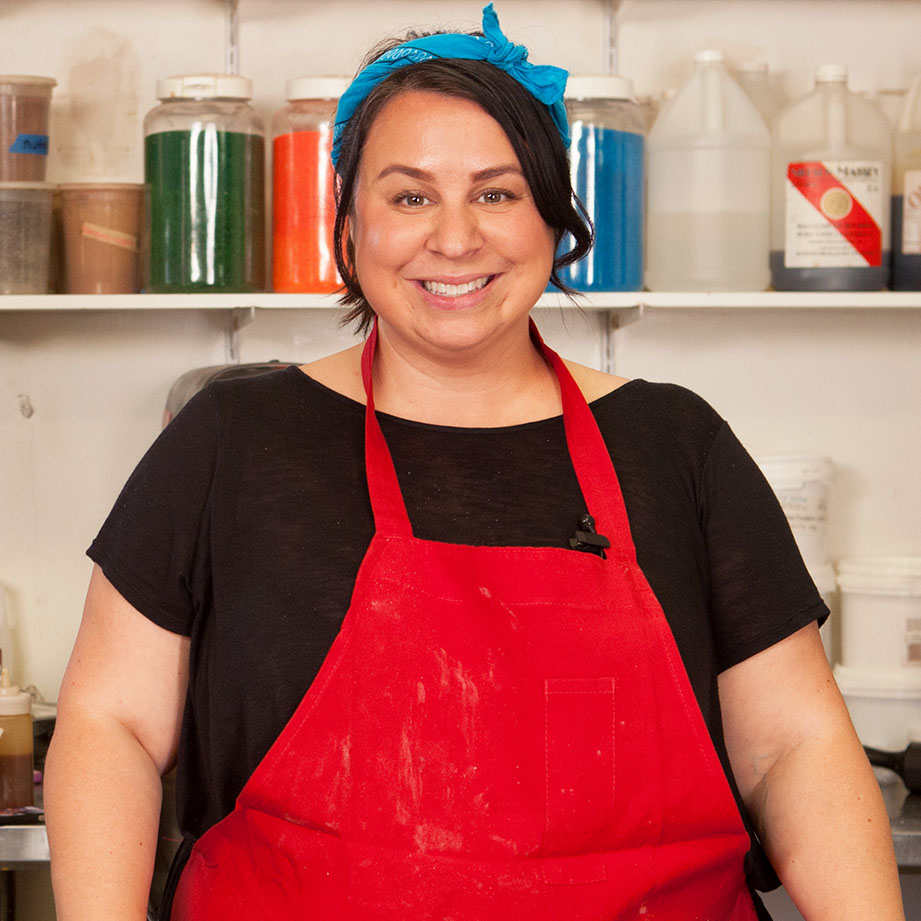 Chef Olivia O’neal is the owner of Sugar Mama’s Bakeshop in Austin, Texas, where she produces sweets made with high-quality and responsibly sourced ingredients. She was recently named one of Austin’s “Influential Foodies Under 35” by Austin Gastronomist.

An Overview of Red Velvet Cake

Learn the about the history and basic techniques behind making red velvet cake.

An Overview of Red Velvet Cake

Cream cheese offers a subtle savoriness that balances the sweetness of this classic, creamy frosting.

An Overview of Buttercream

A simple, fluffy buttercream is a delicious companion to cakes, cookies and treats.

An Overview of Buttercream

With a kick of sweetness from a simple glaze, these tender, cake-like donuts make the perfect two-bite dessert.