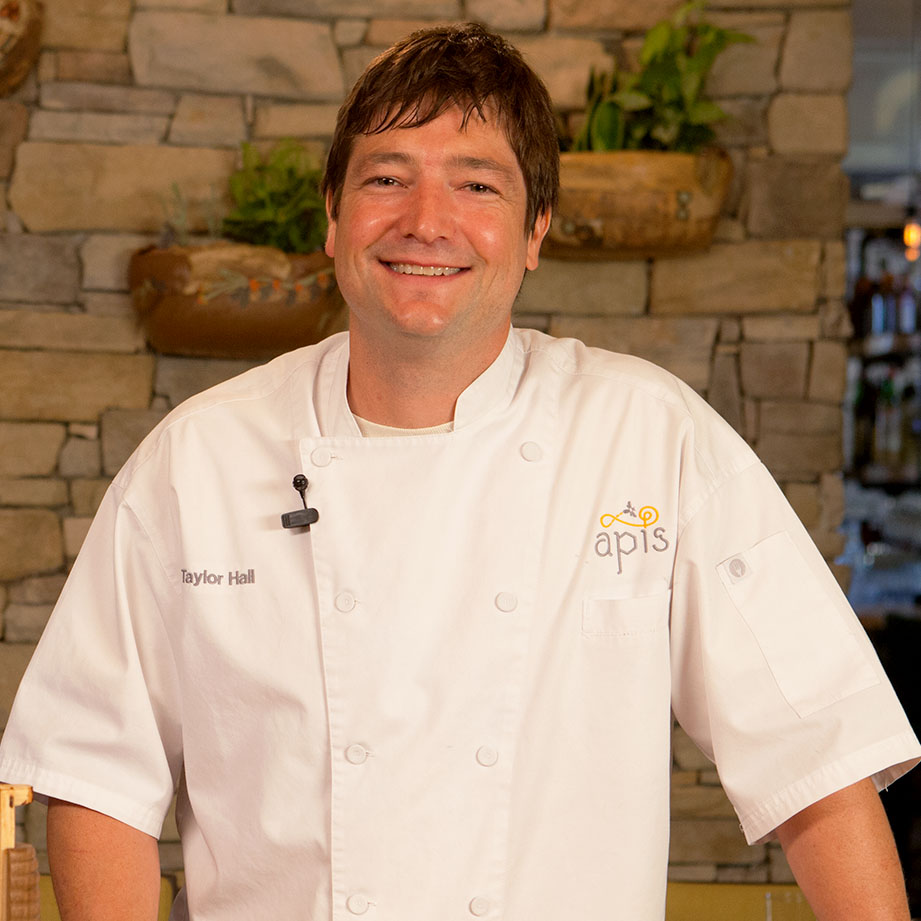 Taylor Hall is the chef and owner of Apis Restaurant & Apiary, located outside of Austin, Texas. Taylor specializes in making elegant seasonal fare, inspired by a deep appreciation for the natural food cycle.

Taylor discovered his passion for cooking at a young age, working in the kitchen of his family’s Texas restaurant. After graduating with a bachelor’s degree from the University of the South in Tennessee, Taylor moved to San Francisco to pursue a formal culinary education at the California Culinary Academy. He has since worked in the kitchens of many esteemed restaurants including Wolfgang Puck’s Postrio, and the James Beard Award-winning Boulevard. In 2007, Taylor returned to his home state of Texas to open a boutique catering business with his wife, take on the role of head chef for Supper Underground, and eventually actualize his dream of creating Apis.

This ice cream is infused with the warm aromas of toasted rice, ground cinnamon, and fragrant honey.

This made-from-scratch compound butter is flavored with honey for a subtly sweet and deliciously versatile spread.

Learn about the basic tools and techniques for creating and sustaining your very own bee colony.

Professional-quality ice cream can easily be prepared at home with the help of this basic kitchen tool.

Fragrant and sweet, this simple glaze will enhance any pastry.